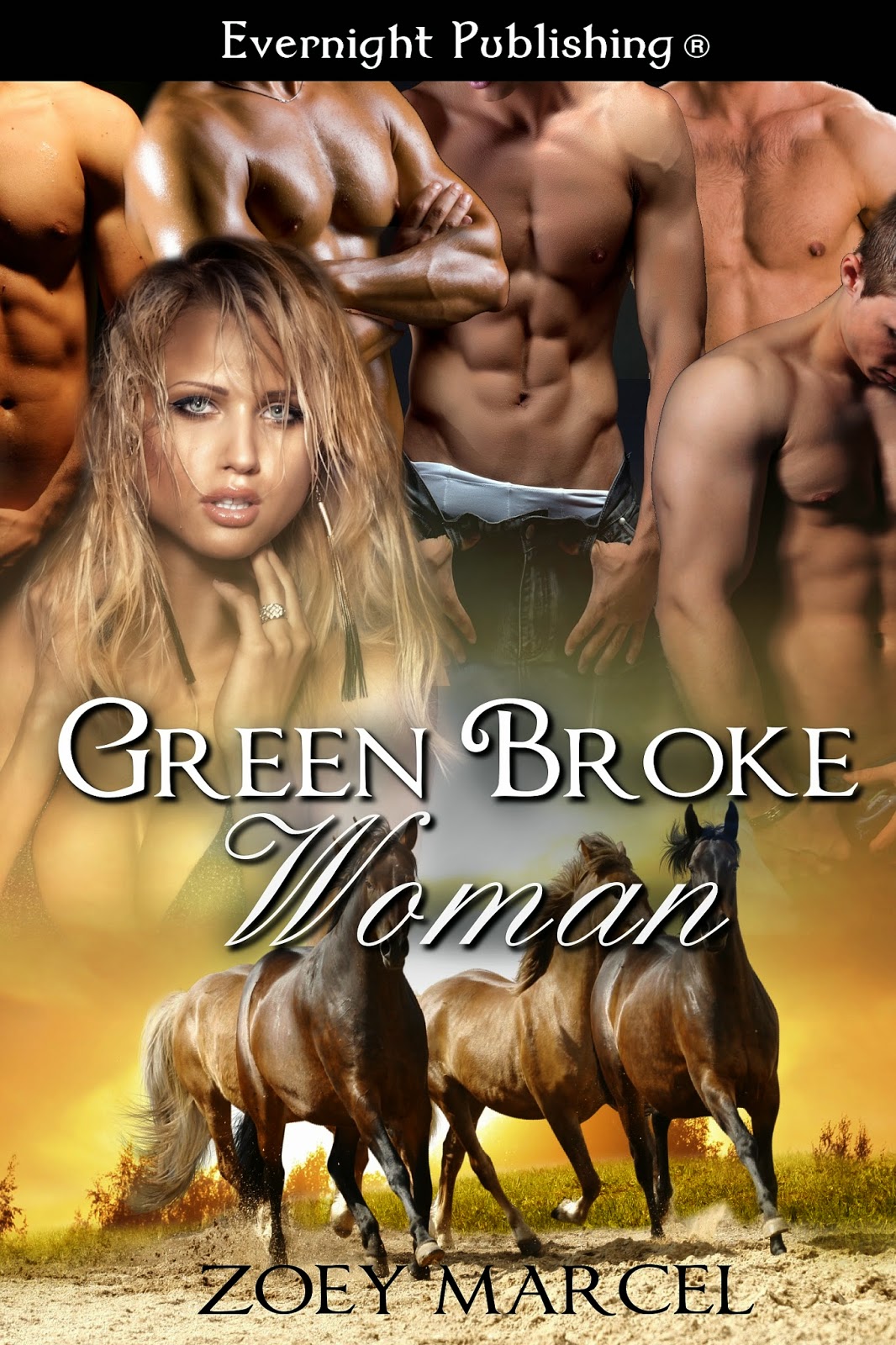 11)  Which actor/character(s) would play the starring role? (you can insert pics or just names or both here)
The heroine, Kayla Sanders, was based on a random picture I saw that intrigued me.
Master Hugh was based on actor, Hugh Laurie.
The other heroes were based on country singers.
Travis Langley – Travis Tritt.
Jake Langley – Tim McGraw
Keith Langley – Keith Urban
Virgil Paisley – Brad Paisley

Website: (Still working on getting it set up) - http://zoeymarcel.com/home
Posted by Allyson Young at 6:00 AM