Author Interview with Jenny May

Today we’re presenting an author who writes under four! pen names. Read on…
1)      Have you always wanted to be an author?
I was a reader before the thought of becoming an author ever teased my mind. Historical romance was my passion, and I was devouring a book a day. It wasn’t until someone finally asked me, why don’t you just write one, that I gave it serious thought. Their question sparked something inside me and the next day I threw myself into my first story. It took me exactly twenty-three days, but late that night, I typed The End, and knew it was the beginning of a whole new chapter in my life. Now I write under four different names. (A lot, I know, lol) Jennifer Salaiz, Jenny May, Alaska Angelini, and Jennifer May for paranormal romance.
2)      What genre(s) do you write?
Mainly erotic romance. Most of them are paranormal. But I also write contemporary erotica, paranormal romance, and right now I’m working on a western historical romance that I’m excited about.
3)      Have you ever self-published?
I have! Two Doms, One Night is the only book I’ve self-published so far. I’m also working on a dark erotic romance that I hope to publish by the fall of 2014.
4)      Who or what inspired you to write your first book?
Passion Projected was inspired by a dream. My ex-husband woke me up in the middle of the night to tell me about how he’d seen someone floating above me while I slept. Although the dream was absolutely ridiculous and weird, the beginning had stuck with me and reminded me about something I’d learned years before. Astral projection, but more importantly…dream lovers. My mind was nonstop thinking about it, and before long the words to Passion Projected were pouring from me. It also goes with my newest series Astral Awakenings under my Jenny May name.
5)      How many hours in a day might you write?
Wow, lol. Most days I’m writing off and on from nine or so in the morning, and I usually don’t stop until around midnight. Sometimes later. But when I’m in a part I can’t break from, it’s non-stop within those time frames. Deadly Desires (The Soul Collector 3) was one of those books. The novel took me eight days to write, revise, edit, and send off. I was taken over, putting in around eighteen hours a day, and loved every minute of it.
6)      Are you a plotter or a pantster?
I’m a little of both, but I’d say I’m definitely more of a pantster. I usually start with the first sentence and let it take off from there. Where it leads me is an exciting journey. I love being just as surprised as the reader.
7)      Do you ever find yourself slipping away and becoming so immersed in your story it affects how you relate to others?
All the time! When I’m writing, having a conversation with me is pretty much pointless. The moment someone starts talking, I find my mind drifting. I don’t know how many times I’ve been faced with a long, awkward stare. Oh, I’m sorry, did you just ask me something? Yeah…that one.
8)      Are you in any of your books?
Me, as a complete person, no. One of my readers, who happens to know me really well, did point out a lot of things about me she finds scattered through my writing. A lot more of me goes into my books than I first thought.
9)      What do your friends and family have to say about you writing?


I’ve been fortunate to have very supportive friends and family. My mother’s opinion matters to me the most, and the fact that she couldn’t be any more proud makes me the happiest person in the world. 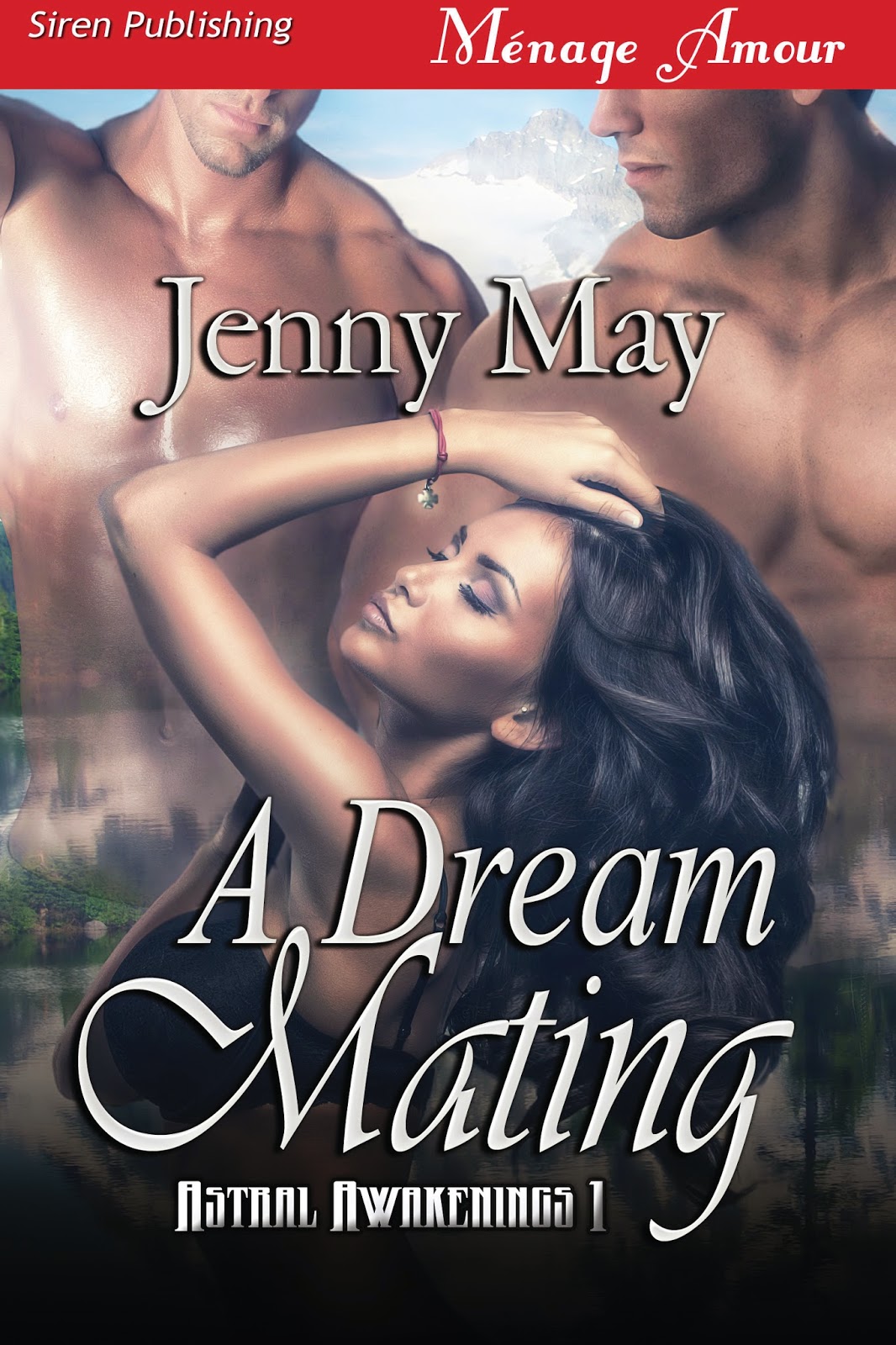 
I’m not sure about actual actors, but if I had to pick someone to appear as my characters, I’d have to say, Traven, my alpha, would look like David Gandy. My other hero, Jackson, would be Jesse Pavelka. 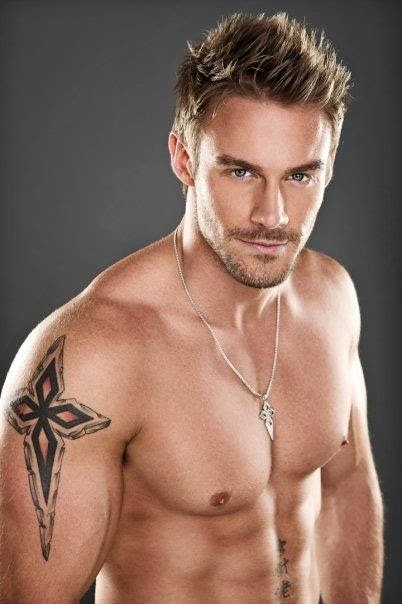 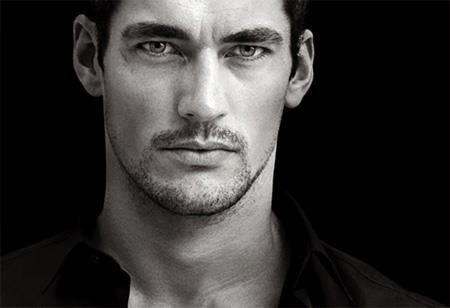 Find Jenny May on FB https://www.facebook.com/jennymayauthor?ref=hl