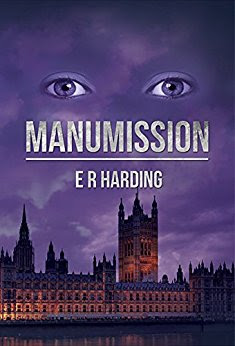 11) Which actor/character(s) would play the starring role?
12) For Gabriel, I’d like Chris Hemsworth, I think. For Meilinn, Eva Green of James Bond fame would be great. They’re both more beautiful than real life people, but that’s ok. Ultimately, Manumission is about what people will do to be, and stay, beautiful! 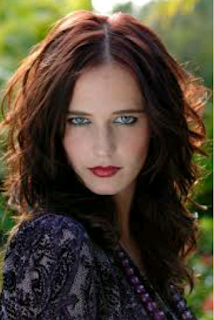 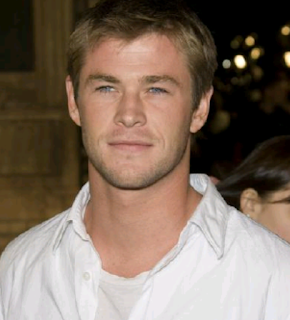 13) What’s next for you?
I’m finishing the sequel to Manumission now, and I’ve enjoyed it hugely, but afterwards, I’d like to go back and finish one of my other novels. I’ll wait and see which one shouts the loudest to me when I revisit them.


Thanks for stopping by today!
Find  ER: