A Life Long Fascination With Cars

A Life Long Fascination with Cars

Alright, I admit it. I’m a gear-head.  I love the sleek long shape of the design and can’t get enough of the shine or colors.  It all sounds so titillating.  And for me it is!  I’m a car fanatic.  There is something exquisitely beautiful about a car that makes it more than just a tool to get from one place to another. 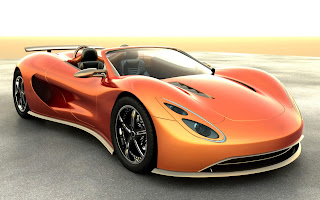 I grew up as one of five daughters to a very manly man.  My dad who worked in the steel plant on the floor where molten steel was poured and formed liked to hunt, ice fish, and build shed and playhouses for fun.  In many ways we were expected to do them to.  By the time I was  ten, I was  mowing the grass. Shh…don’t spoil it but we just liked to drive around on the tractor too!  We learned how to ice fish (burrrrr) and shoot (I wasn’t too bad hitting the cans, but never wanted to shoot an animal). We were all girls but had a unique side. 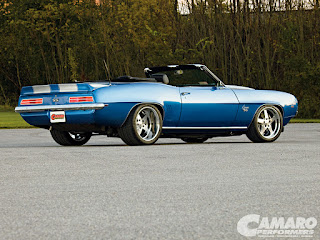 When my dad got me my first used car, I wasn’t allowed to drive it until I learned how to check the oil. It took me two days to figure out how to open the hood because I was too proud to ask for help, but I did it and  learned so much more. My first car was a pretty rusted out 1978 Firebird.  It was silver and had the screaming chicken (eagle) on the hood.  It was my pride and joy. At least until I had to share it with my next youngest sister and she wrecked it.  But that car was the car that launched my gear-head.  I had to learn how to drive a three-speed stick shift and, don’t tell my parents, got many of my speeding tickets because I just couldn’t go slow in that car!  Most of my friends were people who understood my love of cars and endured those Autoramma shows or had other showcase cars like ’63 Corevettes and’57 Chevy’s. Sometimes when it’s late at night I still cry that I didn’t get the  ’79 Camaro convertible in the divorce.

Cars tend to find themselves in my stories as well. In Beach Desires, the main character Stacey Wilder is a gear-head. She notices the beautiful ’68 dark read Camaro convertible before she notices the cute girl getting out of the car. In Protecting His Wolfe, Betsie is not a gear-head but a girl looking for a sensible car with good gas mileage.  However underneath that sensible girl lurks a gear-head who notices the sporty black car that the murderer was driving as well as Detective Jonah Pigg’s and his brother’s cars.  She just can’t help herself.  And most gear-heads can’t!  Summer is all about hot cars and sizzling nights. I hope you come along on my next story to see just what car shows up.  Varrrrrrooommmm!!

What's your favorite car? What car would you have if you could afford anyone? Why??