Here's an amazing hot hunk for Friday - or anytime! 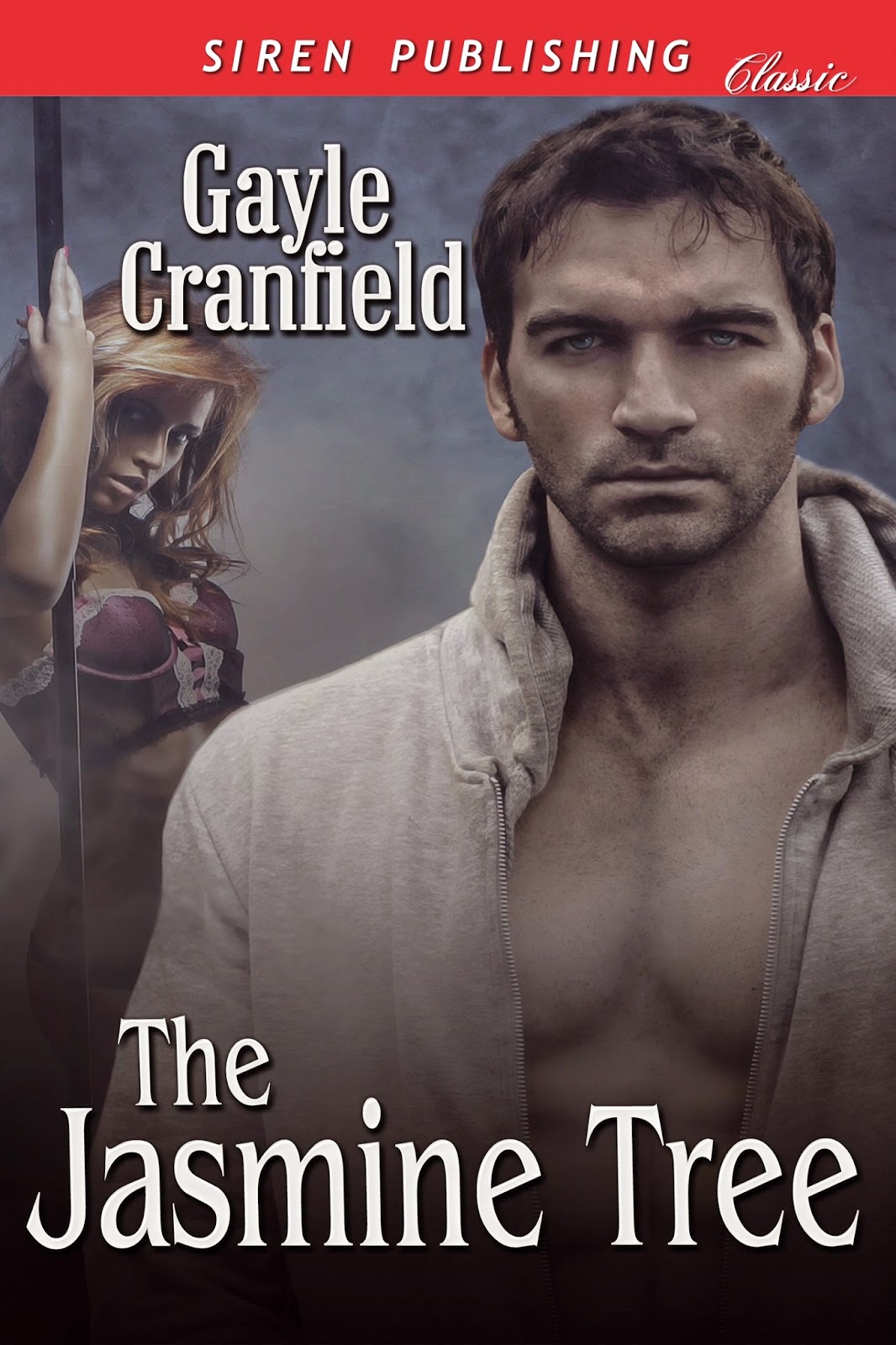 Ex-Royal Marine, Michael Reynolds has been deep undercover in the Russian Mafia for two years. Now called Mikel, he has been tasked by his mafia bosses with finding girls in Eastern Europe who are to be put to work in the sex industry in New Orleans.

Mikel meets Lilly Summers in a Mafia owned club, but soon backs away when he realises he is getting in too deep and doesn't want Lilly involved in his current life or to be dragged into the organisation he works in. But Lilly starts working for the mafia when offered a job she cannot refuse, and Mikel's love for Lilly grows.

Mikel is encouraged to go further undercover by his MI5 boss than he is comfortable with, finding himself in a battle between reality and the pseudo life he has created for himself, but when he finds Lilly is not all she is supposed to be is where his troubles really start.

But Michael is troubled in other ways....what is in his nightmares and what is the significance of the large tattoo that covers his back?

http://www.bookstrand.com/the-jasmine-tree
Posted by Allyson Young at 12:30 AM