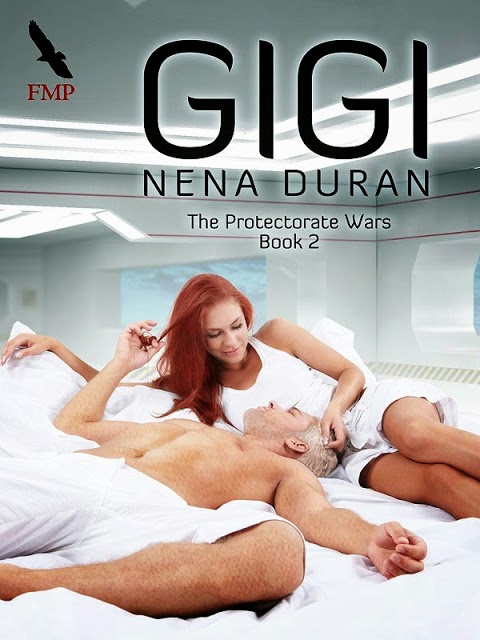 http://www.amazon.com/dp/B00JQR7YXO
http://www.barnesandnoble.com/w/gigi-nena-duran/1119015220?ean=2940045792608
http://store.kobobooks.com/en-CA/ebook/gigi-4
https://www.smashwords.com/books/view/422302
11) Which actor/character(s) would play the starring roles?
Briq/Bah-Troy –Tom Hiddleston (because no one can play the tortured hero better).
Gigi Allen- A read headed Elle Fanning (she had an ethereal quality about her that’s perfect.
Find Nena on-
Website: http://nenaduran.wix.com/nenaduran
Twitter: https://twitter.com/NenaDuran5
Gmail: duranbooks@gmail.com
Pinterest: www.pinterest.com/nenaduran5439