What would you think if the guy you were dating raced off every night before midnight and would never say why? Would you succumb to the urge to follow him one night?
Liam Hale can’t believe his luck when he meets the man of his dreams, Karl Oberon.
Hunky Karl is the sexiest man Liam has ever met, but his mysterious disappearances start to tease.
Gorgeous Liam is the only man Karl has ever loved.
Together they spark and sizzle with passion, but Karl doesn’t know how to tell Liam why he races away. Maybe keeping Liam’s mind off the question with mind-blowing erotic encounters will work. 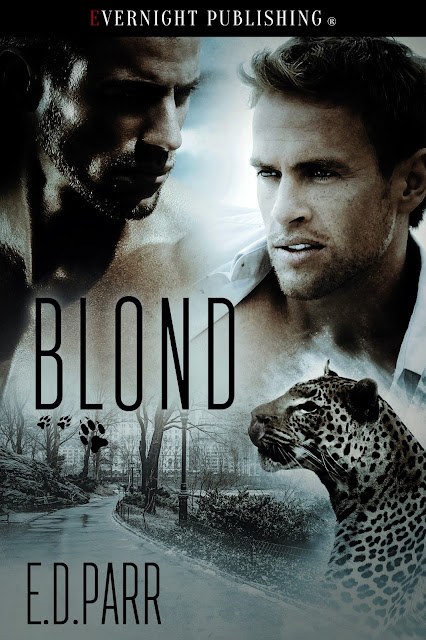 Karl rested his face on Liam’s. He whispered on Liam’s mouth. “You’re hot as hell. I’m fuckin’ desperate to feel your hard cock in my hand.” Then he kissed Liam.

The passion that traveled over Liam as Karl’s lips merged with his in a slow, soft, lingering kiss, weakened his thighs. The skin between his legs under his balls throbbed. His cock jerked in his pants. He returned the kiss grabbing Karl’s head and thrusting his cock in upward strokes on the hard column in Karl’s pants. He kissed Karl until every fiber of his being screamed to come. He murmured between kisses. “The restroom here is a good place for desperados.”

Karl smiled against his mouth. “I was hoping you’d say that.” He crushed Liam close in a final hug as the song ended and then he broke away.

Liam followed Karl across the dance floor and through the door that led to a short corridor and the restrooms. These weren’t like the toilets in some gay bars that Liam disliked for their barren and sometimes grubby surrounds. The restrooms in this bar were sparkling clean and spacious. Two of the stalls at the end of the row had benches and wash basins. Liam had laughed at them when he’d first seen them, but now he walked past Karl and showed him into one.

Karl flicked the catch along on the door lock. He pushed Liam against the wall with one hand, and as his tongue forced Liam’s lips open, with the other hand he dragged Liam’s jeans zipper down.

Liam moaned, overwhelmed with the need to feel Karl’s hands on his cock. He grabbed his jeans to help, and jerked them down his ass to his thighs as he sucked Karl’s tongue into his mouth. His cock sprang free, but not for long.

Liam’s entire body went into meltdown. His cock throbbed and his balls lifted so tight he instinctively reached his hand down to stroke them. His fingers met Karl’s wrapped around his dick. Liam’s stomach tightened inwards and he groaned. “I need to come so bad I’m about to fall down.”

Karl knelt and pushed his fingers between Liam’s legs. He stroked Liam’s balls with his thumb and clamped his other hand around Liam’s cock tight. The helmet head poked out of his fist and Karl lapped at the slit then circled his tongue around and around until Liam was gasping and thrusting.
Karl pumped Liam’s dick fast and hard. He teased at Liam’s ass with his fingertips and his palm cradled Liam’s aching balls.

Liam orgasmed with such intensity he grabbed Karl’s shoulders bending his head, and groaned open mouthed against the white linen shirt Karl wore. He thrust up into Karl’s fist and only stopped as the waves of delicious pleasure waned and left him drowning in satisfaction and gratitude.

Karl pushed Liam’s shirt up with strong hands and licked up his stomach.

The trail of exquisite sensation he left made Liam wince and sigh. He grasped Karl’s head, his fingers slipping through Karl’s soft, abundant hair, trying to bring Karl’s face to his for a kiss. “Kiss me, please…” 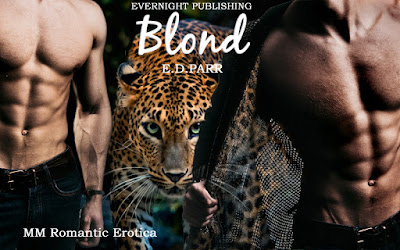 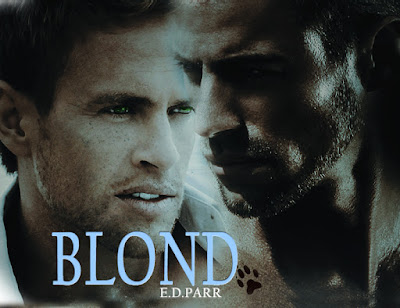