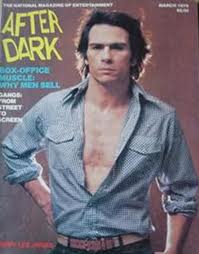 Tommy Lee Jones (born September 15, 1946) is an American actor and film director. He has received four Academy Award nominations, winning one as Best Supporting Actor for his performance as U.S. Marshall Samuel Gerard in the 1993 thriller film The Fugitive. 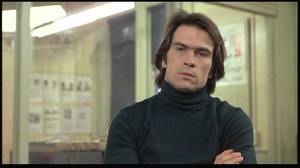 I’ve watched Tommy Lee Jones movies all my life. I liked them all. When he played that crazy ex CIA terrorist on Under Siege I realized he could step outside his tough, cop guy role…and then there was Men In Black. 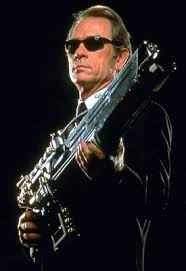 Good guy, bad guy—he ain’t young anymore but he has presence. I like it—and him. 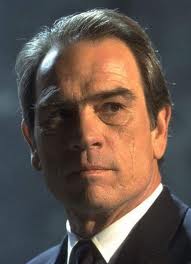